Book Review: The Black Kids - Rodney King and the '90s 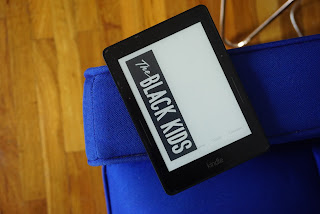 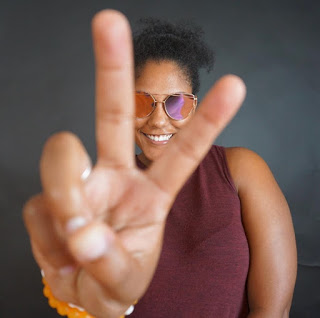 Hi, I'm Sheri!
I'm an avid reader trying to break into the world of book publishing. I love discussing books and adding new ones to my ever-growing TBR.
This year I'm actively focused on reading more books by people who's voices we have not always had the privilege of hearing.